January is never a good month in Italy.  It is short thank goodnesss; but it is a cold, dark month full of the hangover from Christmas and New Year, and the necessary guilt-  based dieting that goes on to try and recover from how much you ate and drank.  There is absolutely no hope of a reprieve in the bleak, boring month and definitely no excuse for a party until Carnivale in February.  In short its a bit boring and a bit depressing. 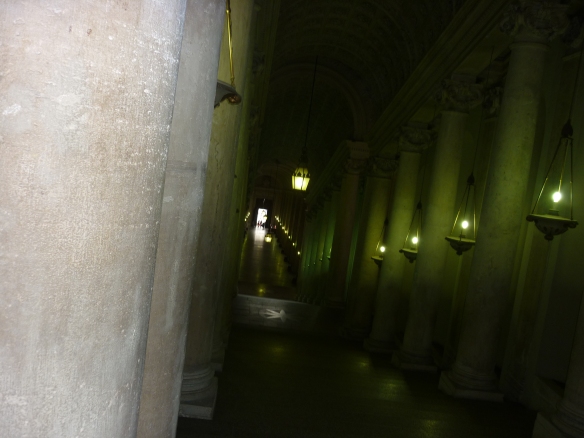 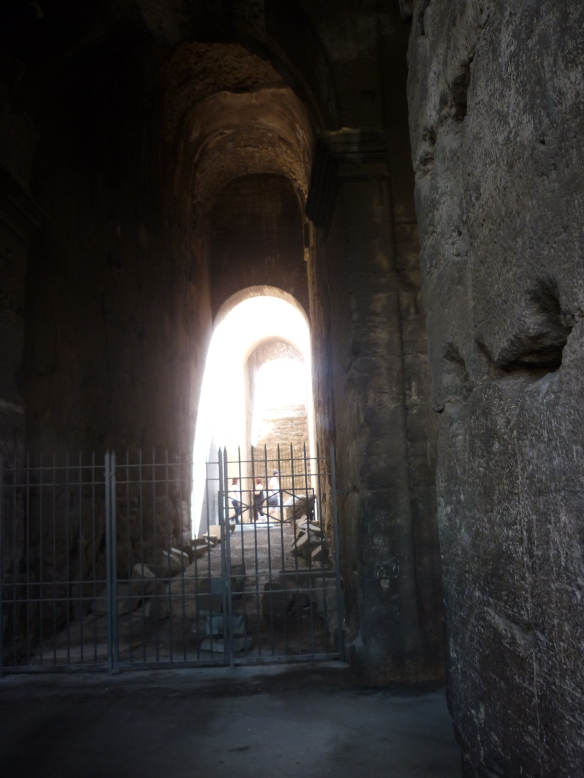 This year even more so as we contemplate the sheer bizzareness of a captain who wanted to steer his huge ocean liner full of thousands of people onto a beach for fun, and the sadness and shock that it resulted in of lives lost.  In a world full of obvious dangers it seems particularly unfair that lives should be lost as a result of being shipwrecked on a cruise ship off the coast of Tuscany, 50 metres from shore. 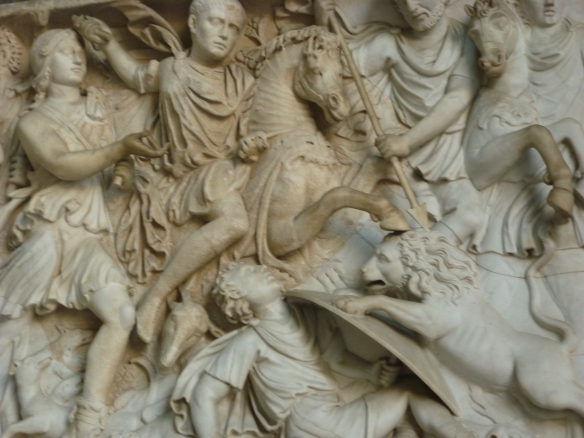 As the stories come out about the lack of procedure, the captain not following basic maritime law and protocol, huge risks taken and responsibilities abdicated, none of it actually surprises me.  Bucking the rules for family and friends, bending the rules for personal comfort, and plain ignoring them at times are all fundatmental parts of Italian culture.  This leniency benefits just about every Italian in their lives, as well as most foreigners, at some stage or another.  It is part of the charm of Italy and something that makes it a special and magical place to live in.  It just sometimes all goes horribly wrong. 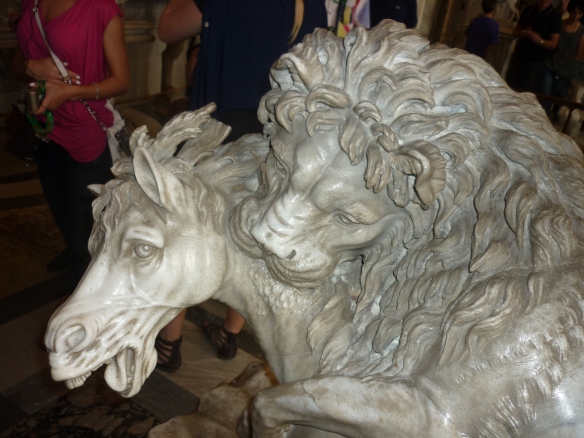 I am reminded of a hovercraft trip I took a few years ago from Sorrento to the island of Capri with my tall, blonde haired, blue-eyed, British girl friend.  There were more people wanting  to go to Capri than the boat could legally carry.  However in order not to disappoint travellers and their families they just kept letting  on as many people as needed to go (it is a short trip).  As all available space slowly filled up my friend and I found ourselves being pushed to the top of the hovercraft until we were at the Captains cockpit.

“Come in, come in”, he beckoned to the dozen or so of us standing around squashed up against the door.

“There’s plenty of room in here, stand up along the wall here.  You two (meaning my friend and I), come and sit up here on the Captain and First Mates chair.  We can stand.”

“Here, you do it”, he said after a while.  “It’s really easy, just hold it straight like this and head for that island, I’m going off to get a coffee” 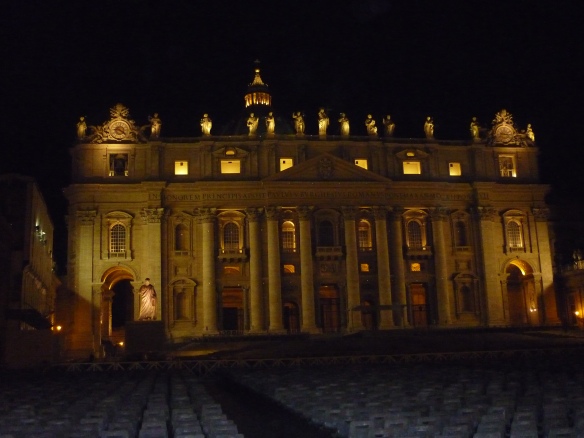 6 thoughts on “Shipwrecked in Italy”